Solarstream Limited it delighted to announce that this morning we have installed the first Solar System in Ireland that converts the Irradiation of the Moon and the Stars into DC Energy.

Why convert energy from the closest star when we have millions in our Sky every night?

It uses the night sky as a heat sink and the earth as a heat source. In these new devices, light is instead emitted and the current and voltage go in the opposite direction, generating an enormous amount of power.

This new innovative Technology was first introduced in California in 2019 and has swept across the globe. The Night-Time Solar Systems will generate 700% more electricity Annualy and will generate the majority of the energy during the winter. 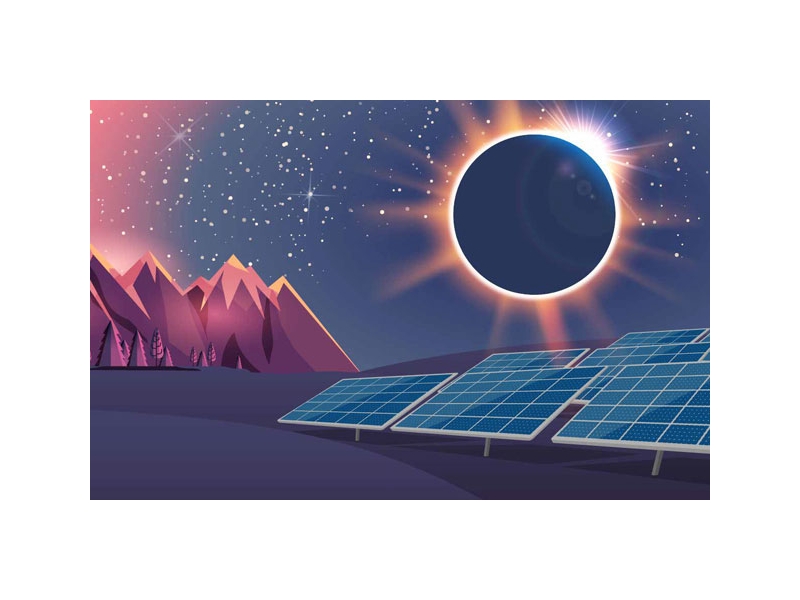 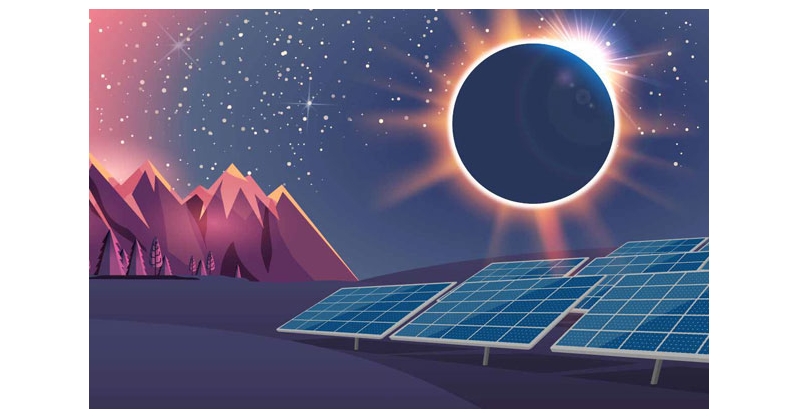