Climate Change Is The Most Serious Global Problem For Irish Population According To Recent European Survey.

This article was published originally in Greennews.ie

Climate change ranks well ahead any other serious problem facing the world according to Irish respondents, a European Commission report has found.

Just under a third (31 per cent) of Irish respondents ranked climate change as the single most serious problem facing the world, well ahead of issues like the spread of infectious diseases, poverty, and the economic situation.

The Eurobarometer survey gauged the opinion of 26,669 respondents throughout the EU. More than nine out of ten surveyed consider climate change to be a serious problem.

In addressing this problem, 91 per cent of respondents in Ireland agreed that tackling climate change and environmental issues should be a priority to improve public health.

The report suggests there is a strong mandate for climate action as 77 per cent of respondents in Ireland believe the government is not doing enough.

According to the survey, Respondents in Ireland are more likely than the EU average to take specific climate action, with  72 per cent of respondents claiming to have personally taken action to fight climate change in the last six months.

This proportion rose to 100 per cent when respondents chose from a list of 15 possible actions they have taken to fight climate change.

On the matter of personal responsibility, just over half of respondents in Ireland believed that ‘you personally’ is responsible for tackling climate change.

Beyond personal action, more than nine in ten respondents in Ireland think it is important that both their national government and the European Union set ambitious targets to increase the amount of renewable energy used by 2030, and that the EU economy should be climate-neutral by 2050.

Respondents in Ireland are the most likely in the EU to think that the money from the economic recovery plan should mainly be invested in the new green economy, with 88 per cent in agreement.

Nearly nine in ten respondents in Ireland (86 per cent) agree that the cost of climate change is much higher than the investment needed for green transition, a finding that was was considerably higher than the EU average of 74 per cent.

In 2019, when the same survey was conducted, poverty, hunger and a lack of drinking water ranked as the most serious issue.

With the 2021 survey, the EU can say their citizens now identify climate change as the single most serious problem facing the world.

What can we do?

Solar Stream is dedicated to protecting your renewable energy and solar panel  investment and looks always to improve on your energy costs and your lifestyle. For a greener cleaner Ireland Solar Stream look at and support many renewable energy projects in the community. 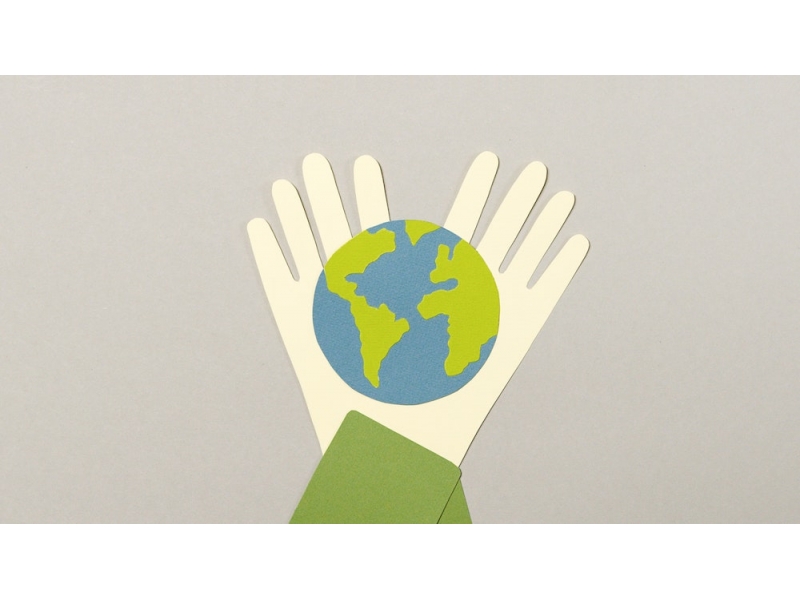 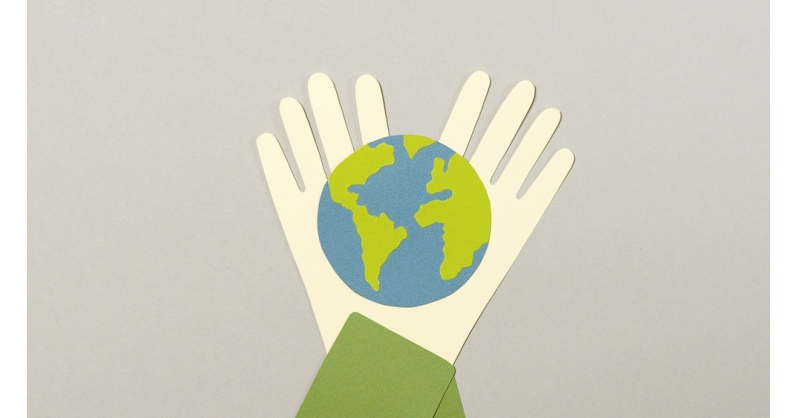