In addition to saving on energy bills and empowering homes and business with direct positive action to climate change, health benefits from moving away from burning fossil fuels are a direct effect when switching to solar.

Direct Health Benefits of Solar Energy For Your Home or Business

In addition to saving on energy bills and empowering homes and business with direct positive action to climate change, health benefits from moving away from burning fossil fuels are a direct effect when switching to solar.

According to Green News Ireland, peat and wood burning accounted for most of the particulate matter during air pollution events in Dublin, new research has revealed.

Particulate matter are tiny particles suspended in the area, and primarily come from solid fuel burning and traffic. When inhaled, they present several direct issues to human health.

While only accounting for a minor part of the city’s energy budget, the Environmental Protection Agency found that peat and wood were responsible for up to 70 per cent of total particulate matter during times where air quality had deteriorated beyond World Health Organisation guidelines.

Similar trends were observed in other locations around the country, namely Carnsore Point, Galway and Mace Head. The solid fuels accounted for less than half of the harmful particulate matter during air pollution events in these instances.

The amount of particulate matter in the area also was dependent on the season, as winter saw a much higher level of its presence compared to warmer months.

The findings “point to a nationwide problem”, the report concluded.

The health implications of particulate matter

When inhaled, particulate matter particles travel into upper and lower airways. Bigger particles stay in the upper region of the lung and can lead to inflammation and the exacerbation of respiratory conditions such as asthma.

Inflammation can create health issues over the entire body and lead to things like heart attacks, strokes, heart arrhythmias and can trigger dementia and Parkinson’s disease, according to Dr Colm Byrne, a geriatrician who has been researching the link between air pollution and stroke.

Even short-term exposure to particulate matter is associated with increased risk of illness and death, according to the EPA.

The health ramifications of breathing in particulate matter is equivalent to smoking, Dr Byrne reported.

Dr Colm Byrne was the lead author on a study last year that found higher levels of polluting fine and coarse particles, sulphur dioxide and nitrogen dioxide increased the risk of stroke within Dublin.

Increased levels of coarse particles in the air saw a 3.2 per cent higher risk of stroke and fine particles correlated with a 2.4 per cent risk increase.

The study was the first of its kind to demonstrate a clear link between short-term air pollution and stroke in Ireland.

The consequences of air pollution can be seen “very quickly” within the healthcare system but that also means that a national ban on the burning of solid fuels would therefore generate quick results to benefit public health, according to Dr Byrne.

“Every year, more than 10,000 people in Ireland have a stroke. Our research adds evidence that there needs to be a national ban on solid fuel burning to help in our efforts to reduce this number,” Dr Byrne said upon the study’s publication.

“Limiting car access is going to be essential to manage air pollution. It’s what’s been done in other countries, like you’ve seen in London or Paris. We’ll have to do that here as well,” he added.

Here at Solarstream we have developed our funding solutions to ensure that we give everyone the opportunity to invest in a Solar PV system to harness the sun's energy and produce clean, renewable energy that provides savings whilst also reducing carbon emissions and creating a greener environment. To find out more about residential or business solar systems please contact our customer service today. 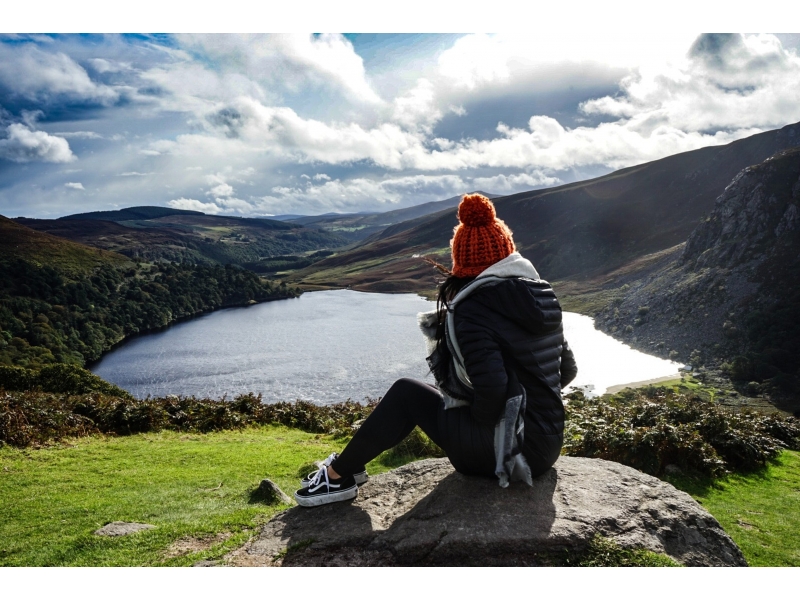 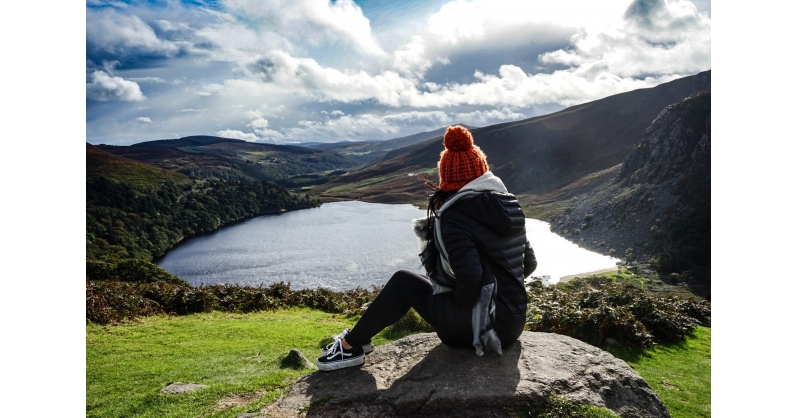