Covid-19 restrictions in Ireland had a significant impact on energy use and related carbon dioxide emissions in 2020 say Green News IE in a recent article published in May 2021.

According to a study by the Sustainable Energy Authority of Ireland (SEAI), the country’s total energy use dropped by 9.2 per cent while the economy contracted by 5.4 per cent.

The SEAI is Ireland’s national energy authority and is funded through the Department of the Environment, Climate and Communications.

The drop marks the biggest annual reduction in carbon dioxide emissions since the height of the recession in 2009.

The restrictions imposed by the Irish Government on both domestic and international travel greatly contributed to the decline, as half of this reduction was from international aviation alone. Overall, energy use from transport fell by over a quarter.

Oil products used for transport accounted for the largest reduction in energy use, which saw a 16.5 per cent drop.

The decrease was equivalent to 3.6 million tonnes and was the largest annual reduction in oil use ever recorded in Ireland.

Jet kerosene use declined by a staggering 64.4 per cent while petrol use fell by almost quarter. Road diesel also saw a significant drop of 13.6 per cent in its use.

Other energy areas also saw a usage drop in 2020, including peat-generated electricity, which fell by over a third.

Due to the decline in use of fossil fuel energy sources like coal, oil and peat, the carbon dioxide intensity of electricity consequently fell by 8.8 per cent.

In comparison, energy from renewable energy sources increased by 8.5 per cent in 2020. There has been increasing investment by home owners in residential solar systems in 2021 across Ireland noted by Solarstream.

40.2 per cent of electricity was generated through renewable resources in 2020, the vast majority of which came from wind and then solar energy systems. Residential solar systems have been increasing in 2021 with more home owners purchasing PV Solar Panel systems to produce their own domestic electricity.

Although the latest data released by the SEAI shows a significant drop in energy-related emissions during the pandemic, analysts project that emissions are likely to increase as Irish society reverts to its pre-pandemic energy use levels.

Additionally, according to the Environmental Protection Agency (EPA), the 6 per cent drop in emissions from Irish power generation and major industry did not match the decrease of 11-12 per cent across Europe in 2020.

“The emissions reduction in 2020 must be built on to achieve continual, substantial year-on-year reductions, making the 2020s the decade of climate action,” EPA Director-General Laura Burke said.

Enquiries regarding solar systems for your home or business can be emailed to customercare@solarstream.ie 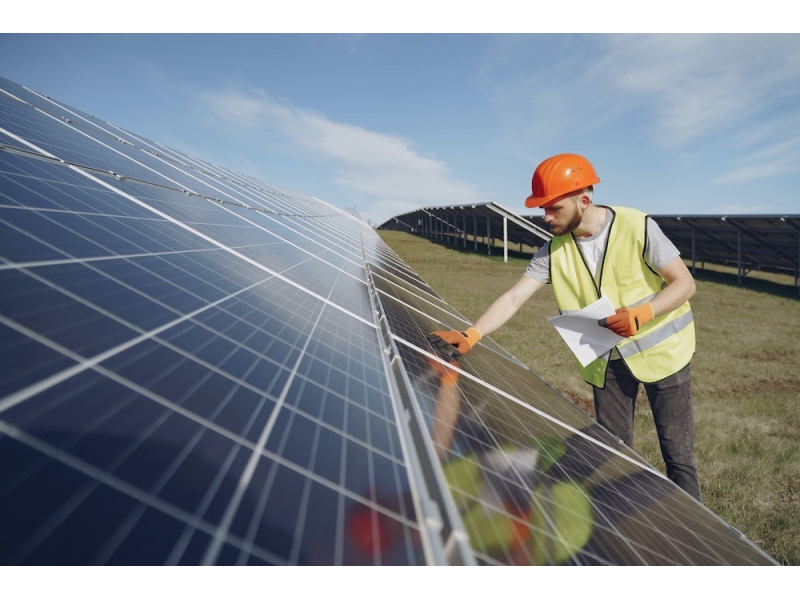 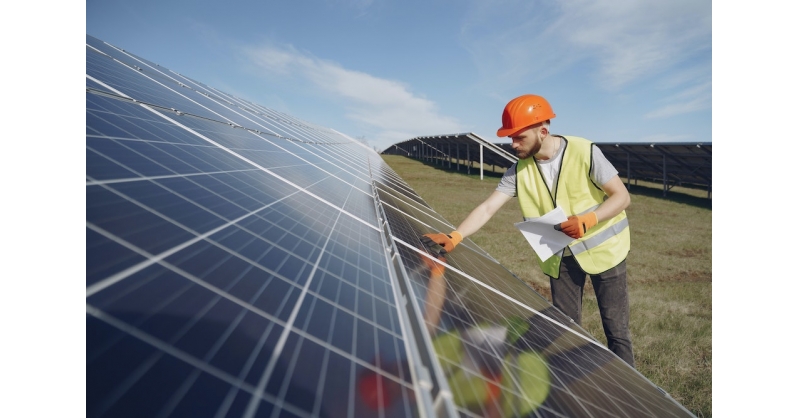