A decision was due from Irish planning appeals board An Bord Pleanala on the farm, however this decision has been delayed due to an objection from Butterfly Conservation Ireland.

The farm – dubbed the Timahoe North Solar Farm – is to be located close to the village of Allenwood in northwest County Kildare and consist of a 70MW solar array alongside battery storage.

It forms part of the co-development agreement between Bord na Móna and ESB to develop solar in Kildare, Offlay and Roscommon, which was announced in 2017.

However, Jesmond Harding, who drew up the objection, said the solar farm’s site is the only known breeding ground for the Small Skipper butterfly in Ireland, as well as being home to a population of Mash Fritillary butterflies that are breeding on the embankment of the proposed access road.

ESB and Bord na Móna were able to make submissions on the objection until 16 April.

However, a 2019 report from the Solar Trade Association found that solar developments could be beneficial to local wildlife if the proper steps are taken to encourage biodiversity on site. As solar sites are usually mostly isolated from human disturbance and typically disturb less than 5% of the ground in a site, the report said, they can be used to introduce hedgerows, field margins and wildflower meadows, as well as wetland habitats and artificial fens.

ESB pointed to the benefits the development would create for the local economy, stating that an estimated 150 jobs would be created during the construction phase as well as several O&M jobs following the build. It will also benefit the economy through local authority commercial rate payments and community amenity facilities, the utility said.

ESB said that the farm is a "strategic growth area" for both companies involved and is aligned with their respective corporate strategies.

"This project will bring together the expertise of two leading commercial semi-state companies in renewable energy with significant projects that support Ireland’s energy transition," ESB said. 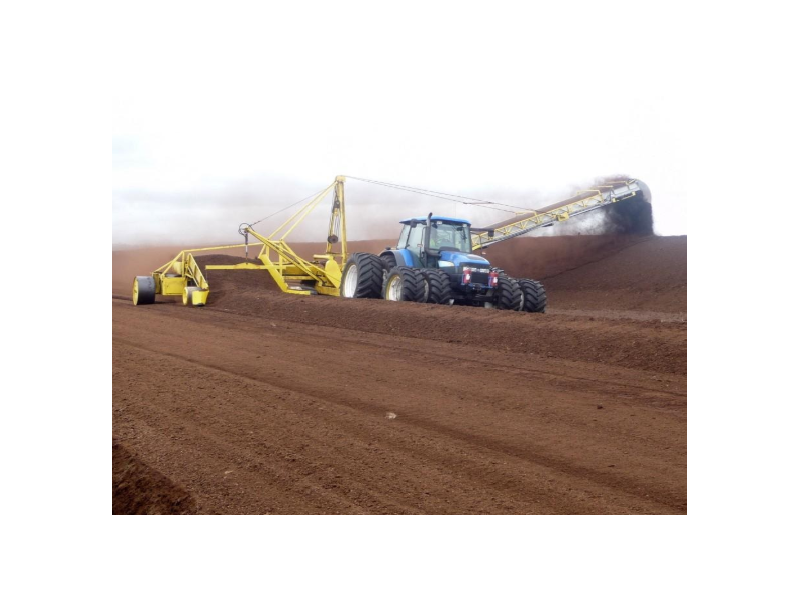 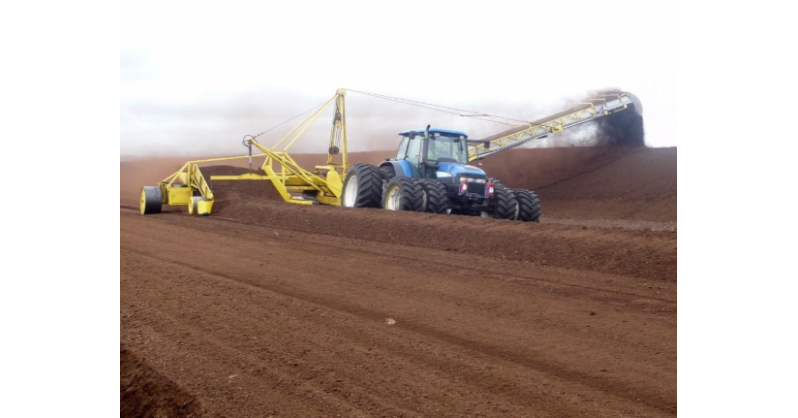